"This new island is available at the start when you acquire a wand, head to this island and defeat all the monsters for a huge chest of goodies. While you're here take in the view and collect the many resources that scatter the island." - Jan 26, 2020 Update 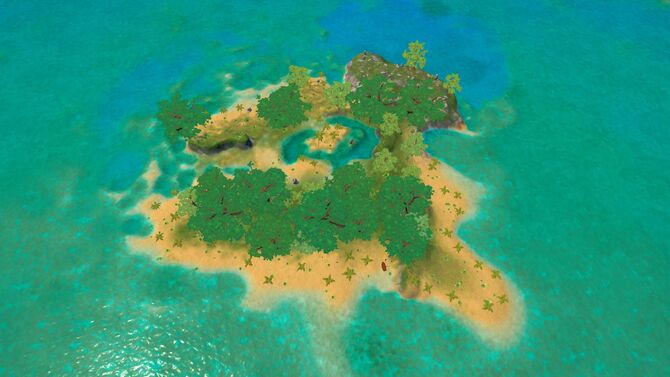 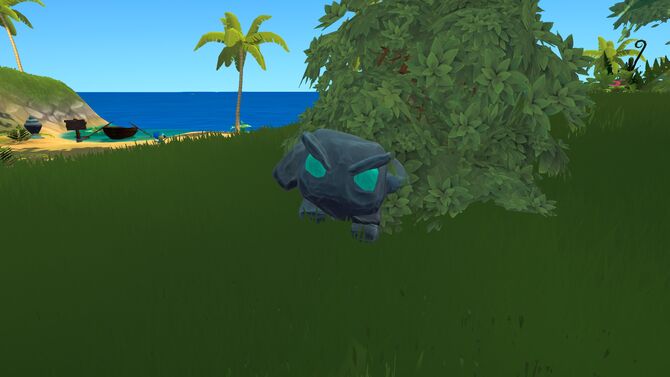 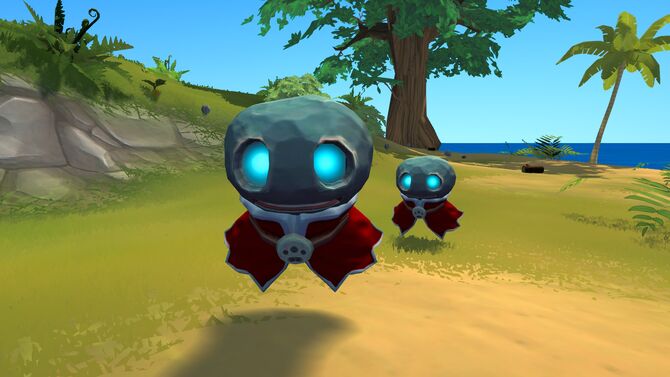 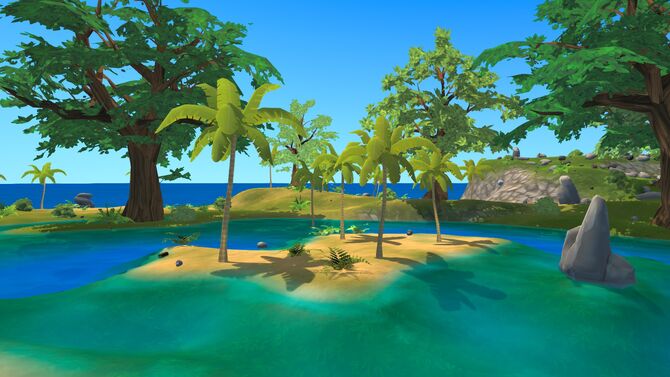 The layout of the island from above

Fight your way through mobs

Combat Island is a large island area unlocked once the player has obtained the Wand. To reach the island, take the boat by Captain Conrad. Watch out for enemies! Defeat all 20-30 enemies for a chest of random goodies.