The Duck Pond Region is one of the 3 large landmasses that make up the Main Island. 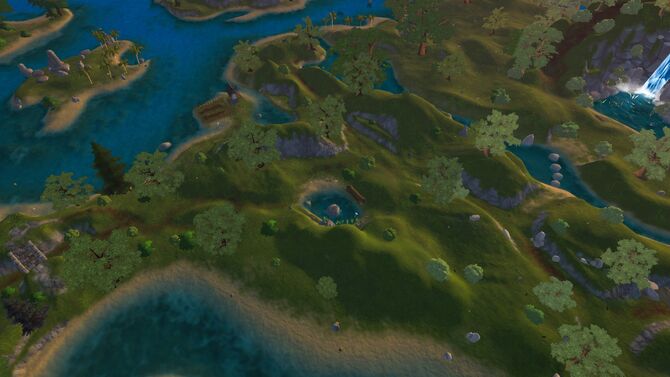 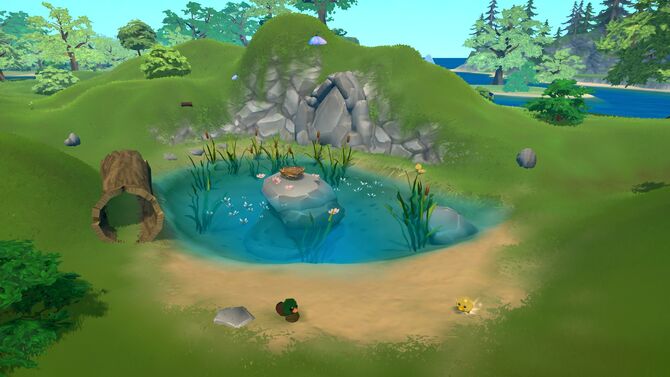 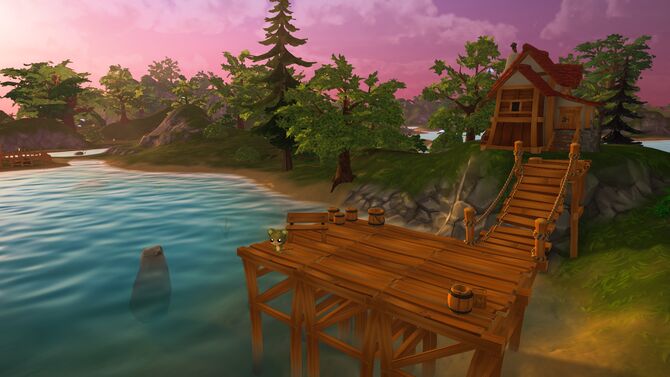 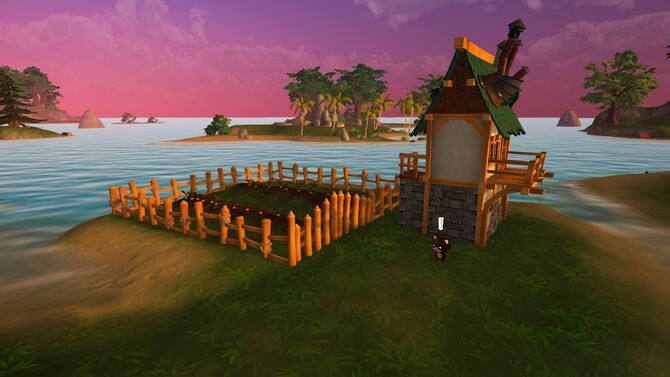 Located north of Main Island, between the Forest and Waterfall

Cave entrance in front of a duck pond.

The name is a placeholder, referring to the duck pond in the center of the region. It does not have an actual name in-game.

Thorne (TH)
In front of a house on the northern shore

Robert (RB)
On the pier in the northwest

Flo is not always available, and usually only referred to in dialogue with Robert. But she can be found in front of their house during a couple of specific quests.

For specific locations of animals, see the Detailed Map.

3 Chests can be found in the region: