The Forest Region is a densely-wooded area located in the north-western part of the Main Island. 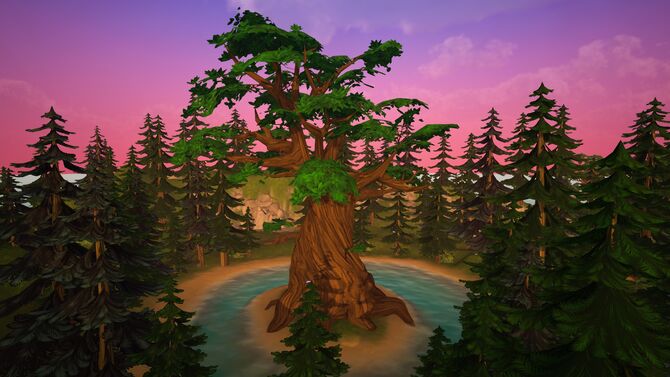 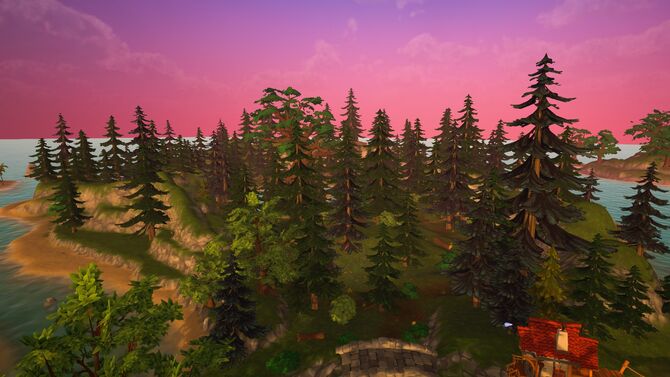 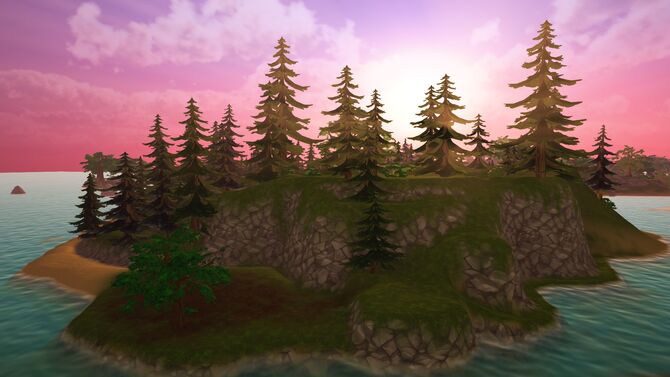 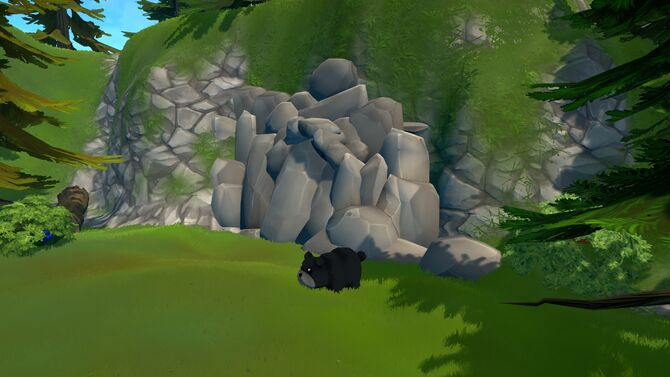 A massive cave home to bears.

While Alberto can initially be found in the Forest Region, he eventually moves to the Town of Florens to open the Glider Shop.

9 Chests can be found in the region:

For more specific locations of animals and chests, see the Detailed Map.