Garden Paws Wiki
Register
Don't have an account?
Sign In
Advertisement
in: Bugs and Issues, Seasonal, Islands,
and 2 more

Halloween Island is a Halloween-themed world the player can explore during the Fall. The island is known for its spooky music, seasonal clothing items, and maze mini-game. 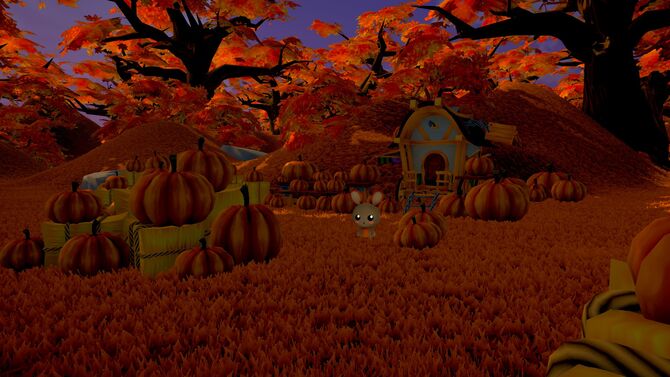 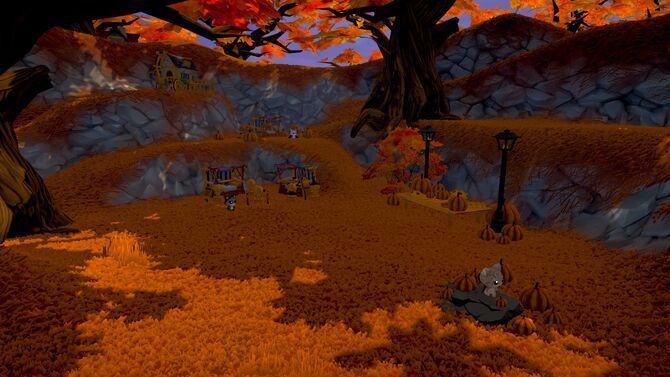 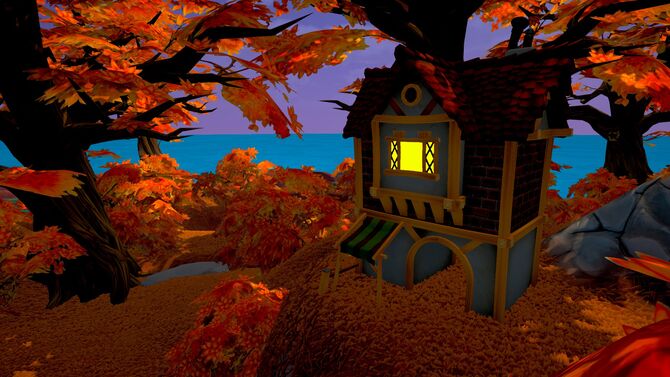 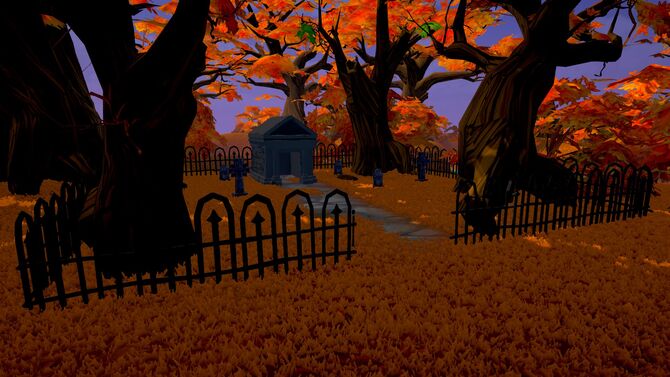 Halloween Island was released on October 26th, 2018 and was the first seasonal island to be introduced in the game.

The player's energy resets to full when they arrive at the island.

Halloween Island is a separate "world" from the Main Island, but the player can freely travel back and forth between the two.

The season must be Fall, and the player must complete Captain Conrad's quest "Ferry Ride" in order to gain access to the boat to Halloween Island. A sign will appear at the end of the dock, which can be used to travel to the island.

Map of the Island[]

The following is an attempt to map out the general island layout. The current in-game map is completely inaccurate compared to the actual landscape, so a birds-eye-view screenshot version is provided beside it. This is an initial draft of the maps, so there may be errors regarding chest locations. It will be updated more in the future: 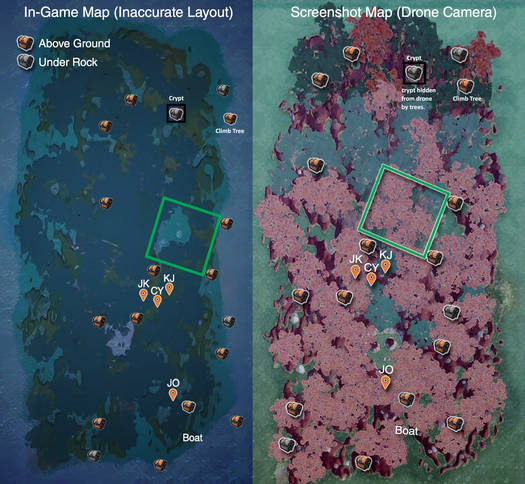 Currently, the permanent residents of the island include:

The island uses a separate currency than that of the Main Island. Natives of Halloween Island use PumpCoins, where

The player can obtain PumpCoins by:

As of update 1.4.5, PumpCoins can be traded to Petey in Florens in exchange for Golden Coins.

There are several activities and points of interest on Halloween Island:

There are a handful of fall-themed quests on the island, many of which involve Pumpkins in some fashion. The most common quest reward is a number of PumpCoins.

The Hedge Maze is a mini-game is run by Kojo. The player is tasked with exploring a large structure made of giant hedges, with the goal of reaching the center to find and retrieve the Pumpkin Trophy. There are several chests scattered throughout the maze as well.

For a blueprint of the layout and location of Chests (spoiler warning), see Maze.

PumpCoins can be used to buy seasonal items from Cyrus that are not sold anywhere else in the game:

There are numerous lootable Chests around the island that contain PumpCoins and other items similar to chests found on the Main Island.

As of update 1.4.5, Halloween Chests respawn only once per season.

A couple on Halloween Island

How to get up the climbable tree